THE MUSICAL SOCIETY OF NIGERIA 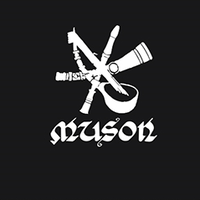 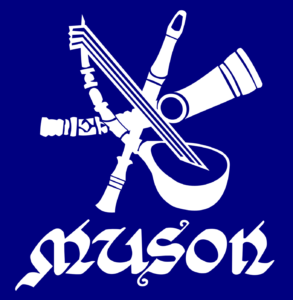 Menu
Previous
Next
FIND OUT MORE

The MUSON School of Music was established in 1989 to offer basic music training for children and adults interested in learning how to sing or play any musical instrument. In 2002 the School received the Nigerian Federal Government’s accreditation to award Diplomas in Music which can be equated with those awarded by the Associated Board of the Royal Schools of Music in the United Kingdom. This led to the setting up of the two-year MUSON Diploma School in 2006.

♪ All the students admitted to the Diploma course receive MTNF Scholarships.

♪ Over 3000 students have attended the School’s Basic Programme since 1989.

♪ The Diploma School’s alumni is noted for their outstanding musicianship and have excelled in their chosen careers. Those admitted for further studies in Nigeria, South Africa, Europe and America universities have distinguished themselves in their studies.

♪ The Diploma School is the home of the award-winning MUSON Diploma Choir directed by Sir Emeka Nwokedi and the MUSON School Orchestra & Concert Bands. It has also produced outstanding Jazz ensembles such as the all-female GIRLZ RULE Band, the 5YZ MEN and The Theosolites.

Sharing the MUSON decade mile-stone is the MTN Foundation, which was newly formed as the Diploma course was starting.

MTN Foundation has taken the MUSON Diploma course as one of its nationwide projects and remains the one of the driving forces that helps us to keep our standards high. With our shared vision of excellence, MTNF has no doubt in its continued support of our Music scholars.

GET BETTER RESULTS BY UPGRADING TODAY!​ 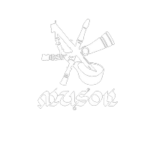 Promoting  the understanding, enjoyment and performance of classical and contemporary music in Nigeria.